The Mobile Web Is Already Here 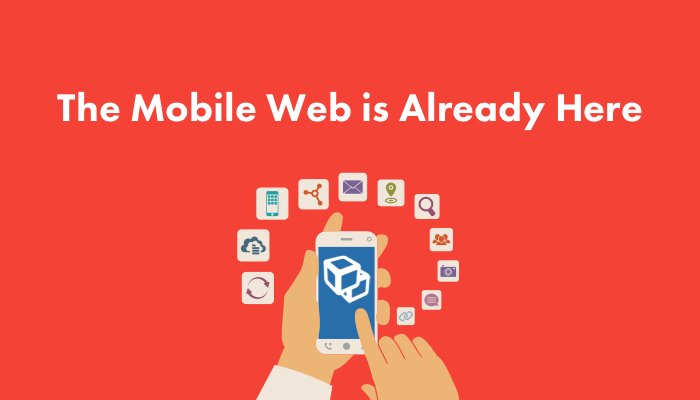 At Pubcon last week Gary Illyes announced Google plans on releasing a separate mobile search index, which will eventually be the primary index.

If you are managing sites at scale...mobile is already here, responsive a fad? and mobilegedden did not change the game (even though it probably should have). Google AMP, Google ETA are moving the needle ever faster toward mobile web.

Being able to manage a network of sites on behalf of your customers in order to adapt to the latest web standard(s) is becoming more necessary by the day.

Search Engine Land reported from Pubcon about Google’s mobile index - (from SearchEngineLand) for example, since the mobile index is the “primary” index, will it really not be used for any desktop queries? Will it only contain “mobile-friendly” content? How out-of-date will the desktop index be? Desktop usage is now a minority of Google queries but still generates substantial usage.

Via a DevHub - it becomes clear why so many brands and performance marketing companies are deciding on ensuring a future proof strategy by consolidating experience i.e. landing pages/ websites to one platform. One of the central aims of digital experience is to be present where the customer is searching on any device/ any where.

As a platform that exists predominantly for all types of agencies and cloud service companies DevHub runs the gamut of digital experiences/ presence on one platform. Follow DevHub on Twitter.com/devhub

For 2017 the number of mobile phone users is forecast to reach 4.77 billion.

Mobile received 39% of unique clicks, with 9% from tablets and 61% from all desktop. – Experian “Quarterly Email Benchmark Study”