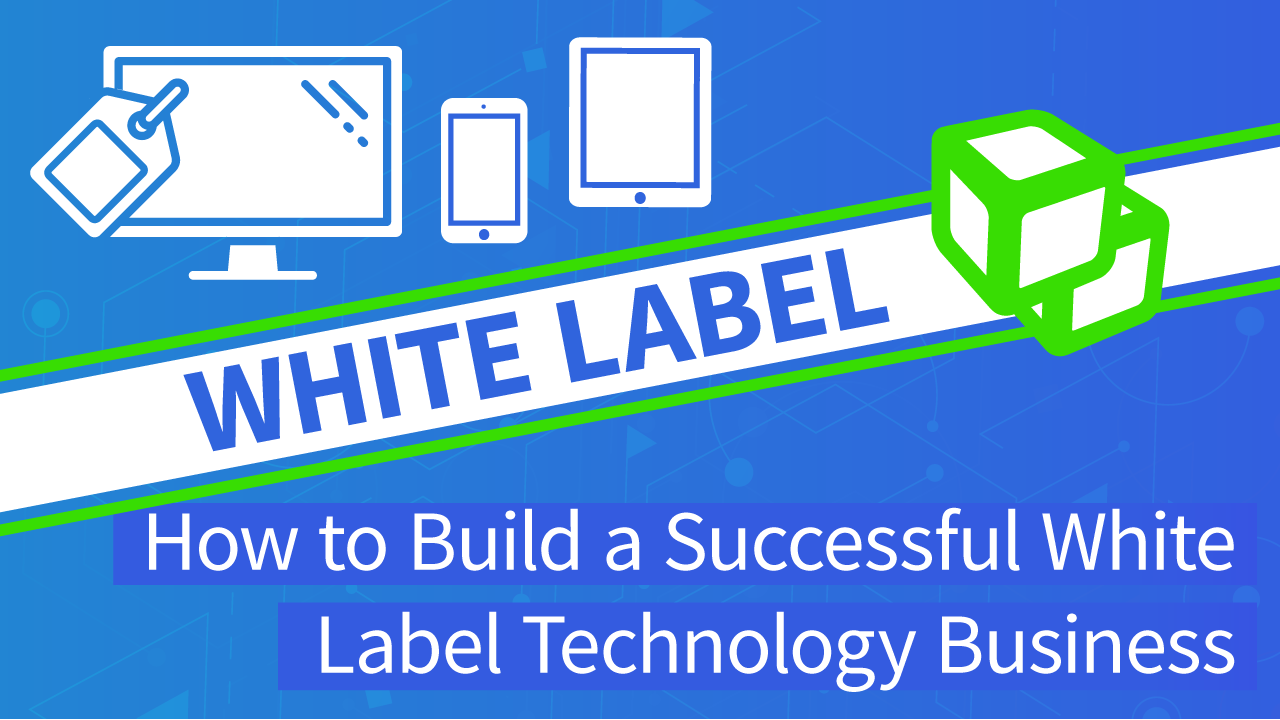 Cool back to our video series on white label technology.

or how to build a successful white label In the kind of saas space.

And probably the only space you can do this, but I'm joined by Daniel Rust.

Our CTO / Co-founder / and my Co-CEO here at DevHub.

things that we've learned along the way.

Number; I mean it sucks, or maybe I shouldn't say it sucks but it really, it sucks because you heard it - A million times.

But it is really all about the customer.

Like every single call, that I ever have and Daniel can attest to it.

I always say the same thing, our job as a white label provider to our customer because they're

the ones dealing with the end customers - Is to make our customer look really good.

Since they're deploying a lot of let's say in our case our product, the issue isn't with them using it

It's with their customer using it.

So we are technically 2nd tier support.

So our job is 100 percent to be totally responsive to the customer we white label to.

It's not just dropping it off and saying  “See ya later”.

What are your people telling you? and all that stuff constantly!

And with that, I transition a little bit into the technology part.

So go ahead, Daniel.

So basically when you're building a platform that is going

Obviously, it's not a one-time deployment for customers, it's an ongoing platform

available for future clients too.

So you're not just spending your time on one the specific thing that maybe only one person use.

So it's really about building the platform to be that way where it can be very flexible.

that you get kinda stuck with, They have to then have to start from scratch.

And customer feedback loop did you already do that one?

In terms of how we're constantly innovating, I mean we were at a conference last week

I think where the technology is, and how the customer uses it there's a gap

Call it 1, 3, 5 years and we're still driven off of our customer

Kinda what their needs are.

What their needs are now and into the future

on their horizon and what industries they are starting to target.

Just things we see, that they can see value in.

And industry stuff, so the security of the site or GDPR or things that have happened

that our customers didn't really adopt until they need to but we already there for them.

And then quickly to keep this video short in terms of sales, obviously success under 20 million

dollars ss figuring out who the hell you're selling to.

Obviously, I still wanna think that the CEO, COO, CMO is the ones buying our product

It just turns out it's not, Its product manager, sometimes it's even someone on the technical side

who are actually using it.

that could be a whole separate video.

But I would say this whole thing in terms of building

at this point to get good.

videos kinda help with that too so you won't make a lot of the same mistakes we made.

companies that are in this space.