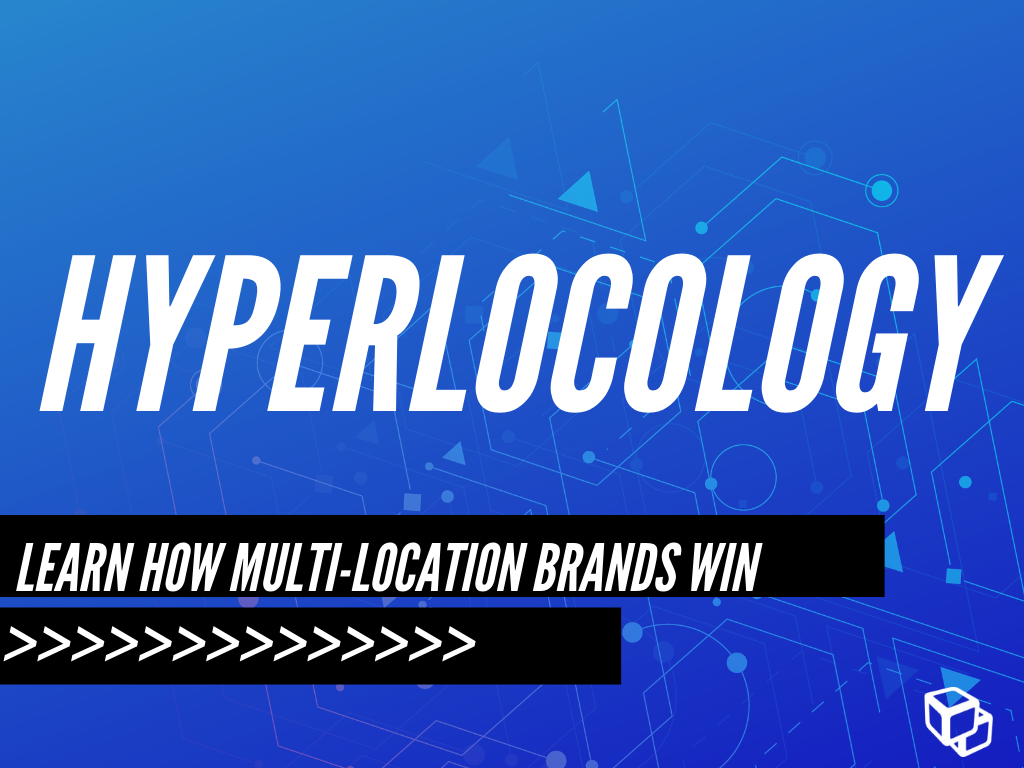 Hey LinkedIn, Broadcasting to you live from Seattle, Washington

And remotely in North Carolina and New Jersey.

Today I am joined by Michael Morris and Patrick place of Hyperlocology.

This video I look at is basically an introduction to

Two great humans at the end of the day

I think people do business with people

And just talking with them

These guys actually care about what they're doing

There's just a lot of fakers out there and so

These guys are totally legit

Hey, what an intro

I crushed that huh?

There was no umm

I felt for the record.

Guys that's what working out does in the morning.

Man, I think Yeah, I do mean it though.

So you can just talk to you're not always trying to close.

Don't get in touch. tell people what it is you guys do?

So we help provide sophisticated marketing to oftentimes smaller locations

Or are some of the harder aspects of marketing.

Is able to have representation in the community they serve.

How many brands are you guys working with today?

Or are projected to work with this year?

And yeah, we enterprise from the start

We started off working with a major financial services company.

So we started off actually in financial services

But quickly realized the technology and the solution that we built

You know, over the last three and a half years

Especially where this you know

There's a marketing team that needs to control

And oversee what's going on in all the various locations.

So what started off as a financial services product

And we thought, Hey

We're gonna have this awesome business that you know

Is going to be one massive client and that's pretty cool.

And then we you know, through word of mouth

Picked up a lot of people through brands

Yeah. And you know, you guys are legit

Talk to these guys, you know?

When it's not like I was trying to sell you

Or you're trying to sell me

That the world thinks the best of both of us

Thinks that we should talk.

And so that's how I was introduced to these guys too.

for countless events, we don't get in person.

We don't get to go to these in person events anymore

But I think that's actually how you got put in touch with a mutual contact, right?

Yeah, I mean, they're there. They are actually a customer of ours.

And I just love that your guys's stories to founders

I mean, I, I've told so many people that over the years that like

Again, it's like you want two founders in a company.

But I still just I love it because it's like, you can both argue

This is how I operate my own

My co-founders has been my business partner since I was 17.

But both of you still want to move the business forward.

And even if you don't listen to the other person

You're right, you know

And I think you guys are gonna just crush this year

And I don't know, I said I wanted to do it at the beginning

But you guys do have something special cooking for a lot of brands.

I won't get into any details

But when do you think people could see that from?

You know, we're hoping next week

You know, we mentioned the kind of brands that we work with

And the current, I guess, situation is really affecting a lot of our clients.

So we we sit in a place of power right now

Where we can lend a hand

And we're really trying to put that together

And come out with something that will help you

That are feeling it the most.

Yeah, and from what I've heard and seen

I think it will so

Let's get together then next week

And I'll let you guys give the exclusive

But then I want like the first right of refusal

Or whatever it would be called the ____ world.

Bad handshake on that.

Well, thank you for joining me.